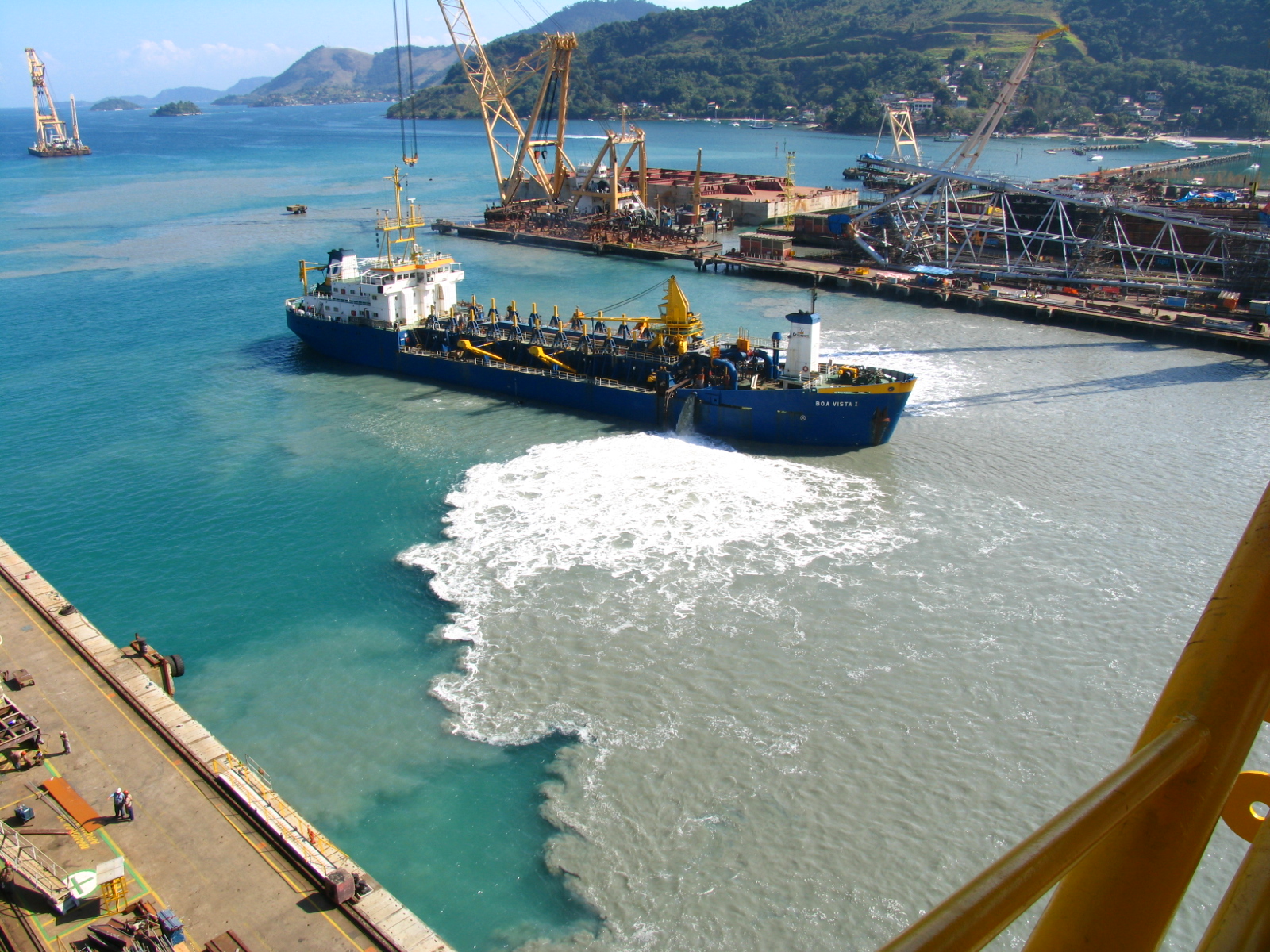 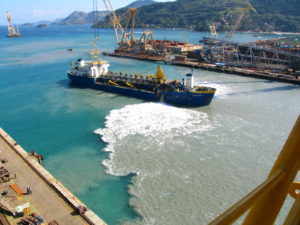 Water is one of the most necessary substances in the world. It’s necessary to sustain life for humans, plants, and animals. With more than two-thirds of the earth’s surface covered in water, people assumed that it was an inexhaustible resource. Water was considered to be a natural solution for pollution through the process of waste dilution, but by the 1940s, experts finally started realizing that clean water resources were getting increasingly limited.

It’s true that water dilution is a natural way to treat small amounts of waste; however, the massive quantities of waste that were being dumped into waterways in the first three quarters of the 20th century were destroying entire bodies of water. In the 1960s, Lake Erie was declared to be dying because of the overwhelming amounts of phosphorous that had created a toxic algae infestation. The Hudson River’s fishing industry was severely impacted because of pollution—the bass fishery closed down. When the Cuyahoga River in Ohio caught fire in June of 1969, the nation took notice of the catastrophic state of American waterways and passed the Federal Water Pollution Control Act in 1972.

Household detergents are mild and have little impact on waterways; however, industrial-level chemicals that are used in manufacturing operations are quite the opposite. Polychlorinated biphenyls (PCBs) are extremely toxic and cause long-term effects. Heavy metals, such as mercury, lead, and cadmium, are also very damaging to fish, birds, and humans.

Oil spills account for some of the most disastrous events in environmental history. However, these account for only 12 percent of the oil pollution in the world’s waterways. Over 70 percent is caused by oil from routine shipping activities and oil that people have poured down their drains. Oil is very destructive and large concentrations of it have wiped out extensive populations of sea animals.

Even with modern advances in wastewater treatment, water pollution is an ongoing concern. The solutions require the participation of businesses, communities, and individuals. Fortunately, with proper treatment and cleanup, waterways can recover.