Wastewater Recycling: How Water is Reclaimed 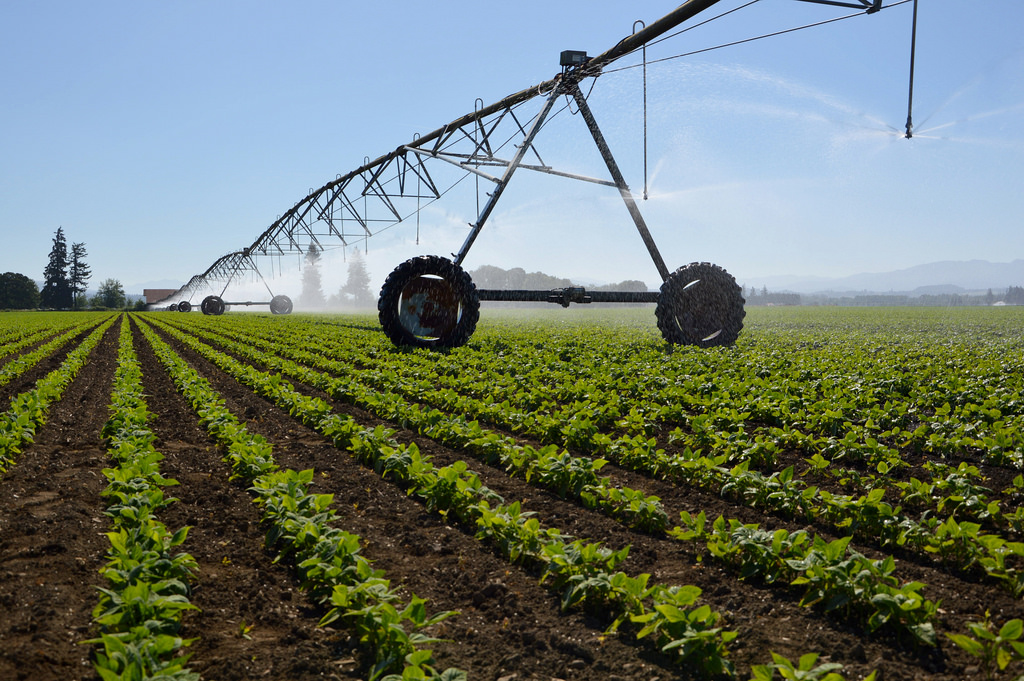 Although 70 percent of the earth’s surface is covered by water, only 2.5 percent of it is freshwater. Of that freshwater, less than one percent of it is actually drinkable (potable), due to pollution. Because of that, approximately one-fifth of the world’s population (2.5 billion people) lacks adequate drinking water. Water tables are sinking while populations are rising. To combat the situation, wastewater treatment plants in developed countries are finding ways to recycle water.

Wastewater that is released for reuse (reclaimed water) is required to be treated to certain levels, depending on where it will be used. There are three main levels of sanitation and safety for reclaimed water: primary, secondary, and tertiary. These stringent requirements ensure that recycled water doesn’t compromise human and environmental health.

Primary water is the lowest level of reclaimed water. It will only have about 40 to 50 percent of the organic matter and suspended solids removed from the wastewater. Because of that, it will still have a substantial biochemical oxygen demand (BOD). Secondary water has around 90 percent of the organic matter and suspended solids removed, which means that the biochemical oxygen demand is greatly reduced. Secondary water can be used on orchards and vineyards where there is no contact between the water and edible food, or on non-bearing trees, such as Christmas trees, or on fodder, fiber, or seed crops. Tertiary water goes through the highest levels of filtration and chemical disinfection, which enable it to be used on food crops, parks, playgrounds, schoolyards, and residential landscaping.

How It Helps the Environment

Wastewater treatment caught on in the United States after 1972 when the Clean Water Act was put in place. By 1987, the amount of recycled water usage doubled in California. Since California is prone to drought and limited water supplies, this started solving some of those problems. Water recycling reduced the demand on water supplies, particularly in agricultural areas.

Reclaimed water is also better prepared to return to the environment. Water treatment products are highly necessary in the water recycling process. They aid the decomposition of waste material and provide wastewater odor control. Without the help of bacterial enzymes in wastewater treatment products, the solids in the wastewater would use up all the oxygen and would kill aquatic plants and animals. Water reclamation enables our waterways to stay clean and usable.

Almost everything gets recycled these days, but water recycling is one of the most important recycling processes. Water is a basic need. Without it, humans, plants, and animals would die. Wastewater treatment has given us a solution for water scarcity problems.